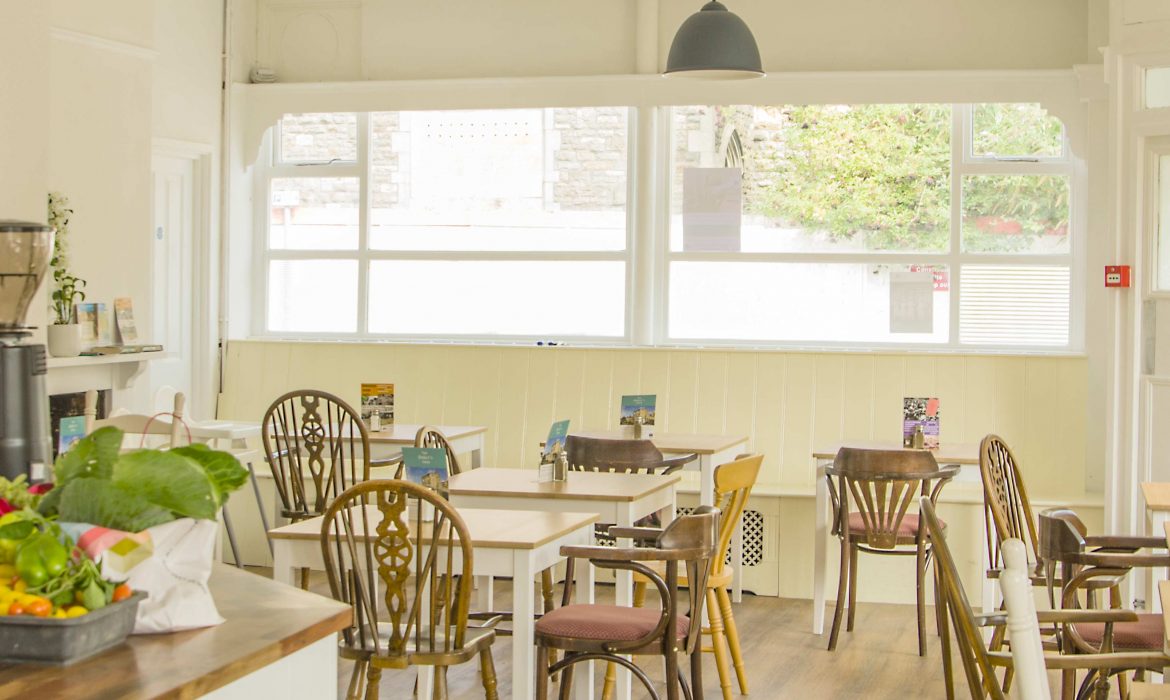 The Former Bakers Arms pub in the heart of Swindon’s Railway Village has reopened as a community café following a £100,000 renovation.

The project has been led by The Mechanics’ Institution Trust who already operate other Railway Village landmarks such as the Central Community Centre and Railway Village Museum.

Originally opened in 1846 as a Bakehouse serving railway workers it was quickly converted to a shop and then in the 1960’s local brewery Arkells renovated the property and it became the Bakers Arms.

It will prove a major reversal of fortune for the Emlyn Square pub, which in its final years was a source of anti-social behavior for residents.

In 2012 the lease was handed back to Swindon Borough Council and the Trust started exploring options for future use.

Now, the Mechanics Institution Trust has taken on a 20-year lease for the building from the Council. Over the past year, the Trust has completely restored the old pub, with a new kitchen, new flooring, electrics and renovated four-bedroom flat above the ground floor pub. Around £105,000 of grant funding has been given by Power to Change, Swindon Borough Councils Re: Fresh Panel and South Swindon Parish Council.

“We have been keen for a long time to see a café in the Railway Village. It was a matter of waiting for the right opportunity.

“The Bakers Arms and the Cricketers were quite large sources of anti-social behavior for local residents in the last few years. Hopefully, this will be a really welcome relief from those issues.”

“We’ve long been concerned about two of the pubs in the village. Residents were continually saying they had concerns they were causing a lot of nuisance. We were keen when this became available that we came up with a proposal.”

The project will operate as a social enterprise, working with volunteers and local people, with any profits going back into the Trust’s work. 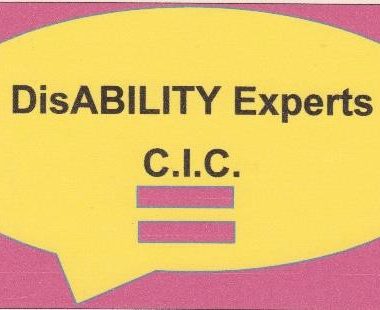 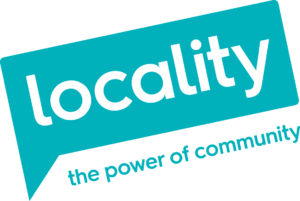 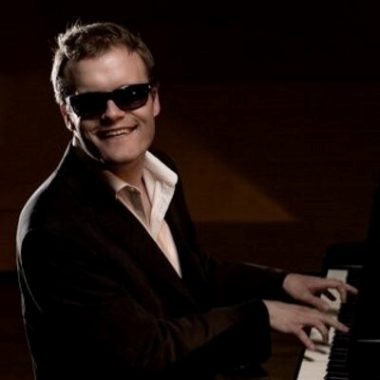 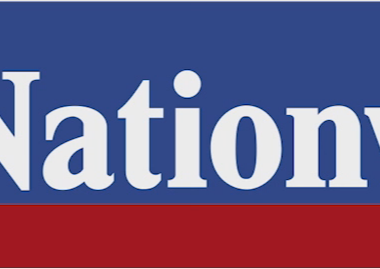